Inspired by the tradition of the traveling painters who crossed the Argentine pampas during the 19th century, «Vamos a la playa» is a road movie drawn on the margins of that territory. The laborious journeys on foot, by bicycle and by train of two protagonists along the shore of the Atlantic Ocean are the thread that allows the unfolding of genre tableaux as well as mythical scenes of the places where they travel. Reality and fiction overlap and give shape to a territory that, far from being a paradise by the sea, is consumed by real estate voracity and the so-called anti-ecological «progress».

The chronicle is read in the voice and drawings of a geographer artist, who, obsessed with traveling painters and naturalist scholars, documents the characteristic features of the geopolitical space she travels through. To do so, she uses live oral testimonies and randomly heard sources, combines photography and architectural sketches; she immerses herself in historical text sources and tastes the cuisine of each region visited. The calculated arrangement of elements conveys sensitive information, not isolated features but intuitively systematized. As if superimposing colors in a painting to create an atmosphere, this graphic novel vectorializes, in real time and at anachronistic speed, a political map of the cultural space «beach», integrating voices, stories and images marginalized from its official history. 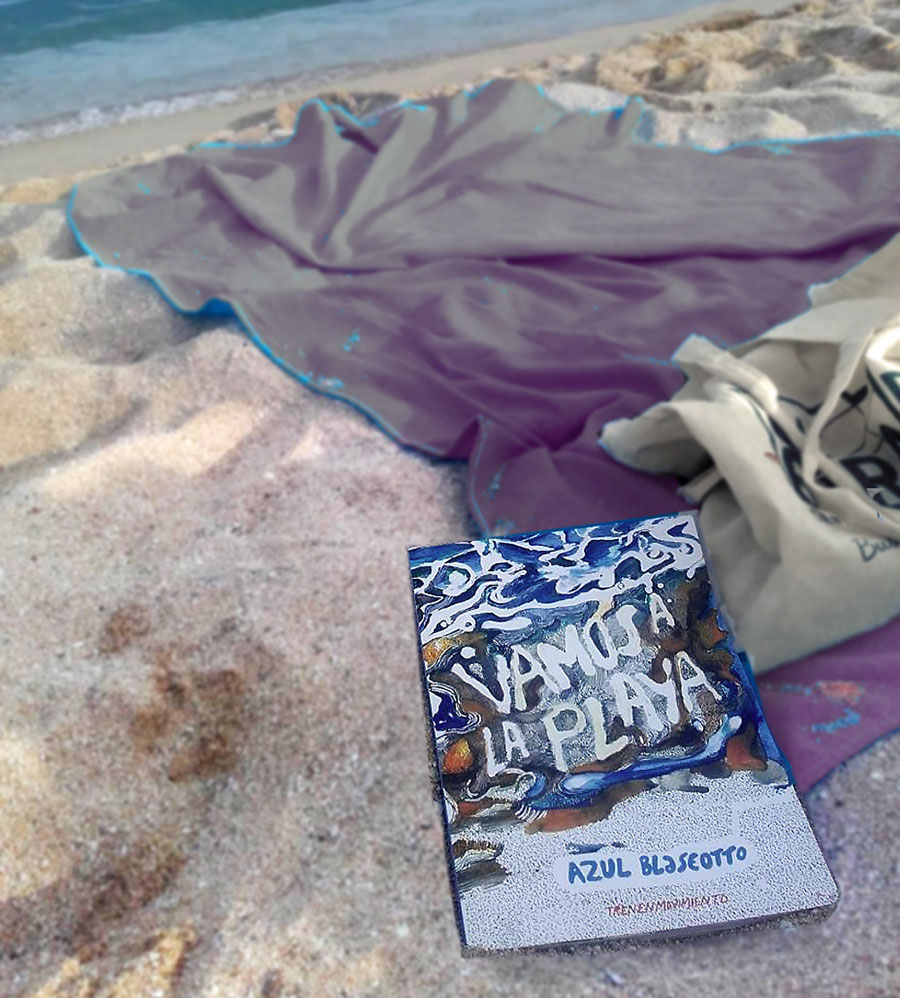 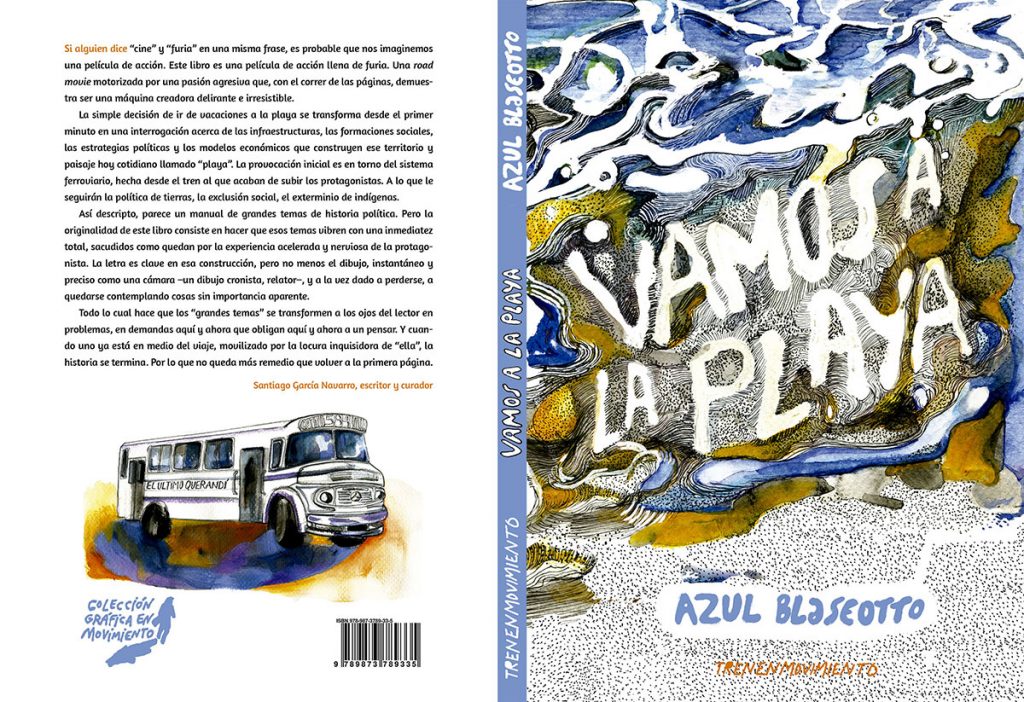 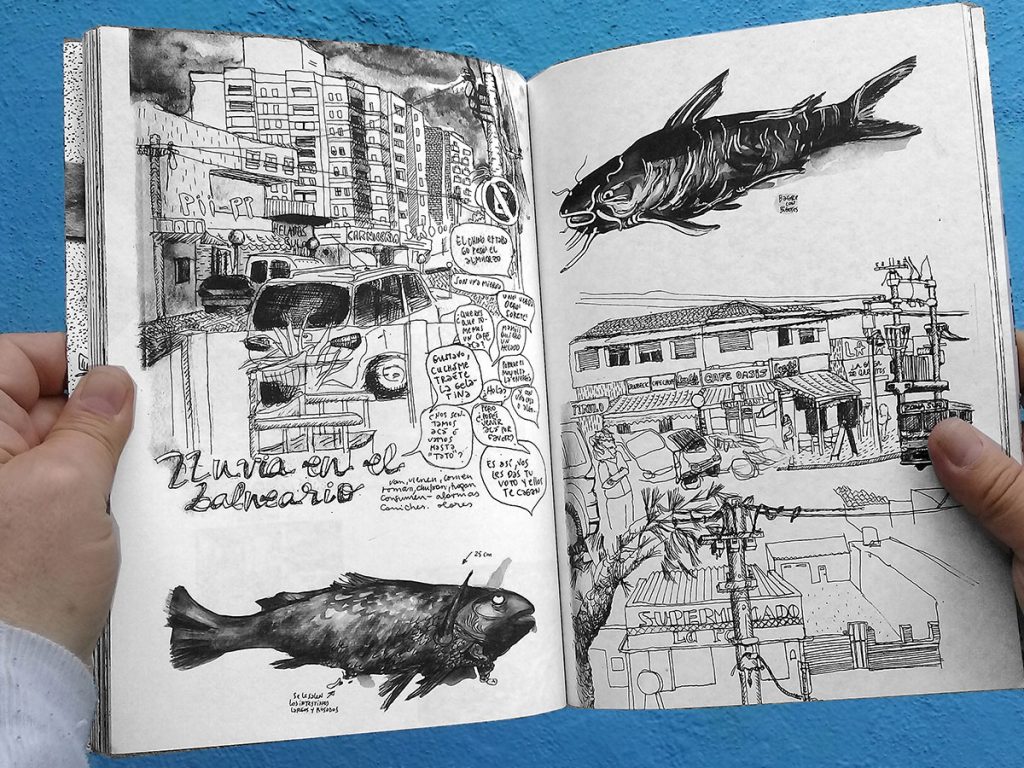 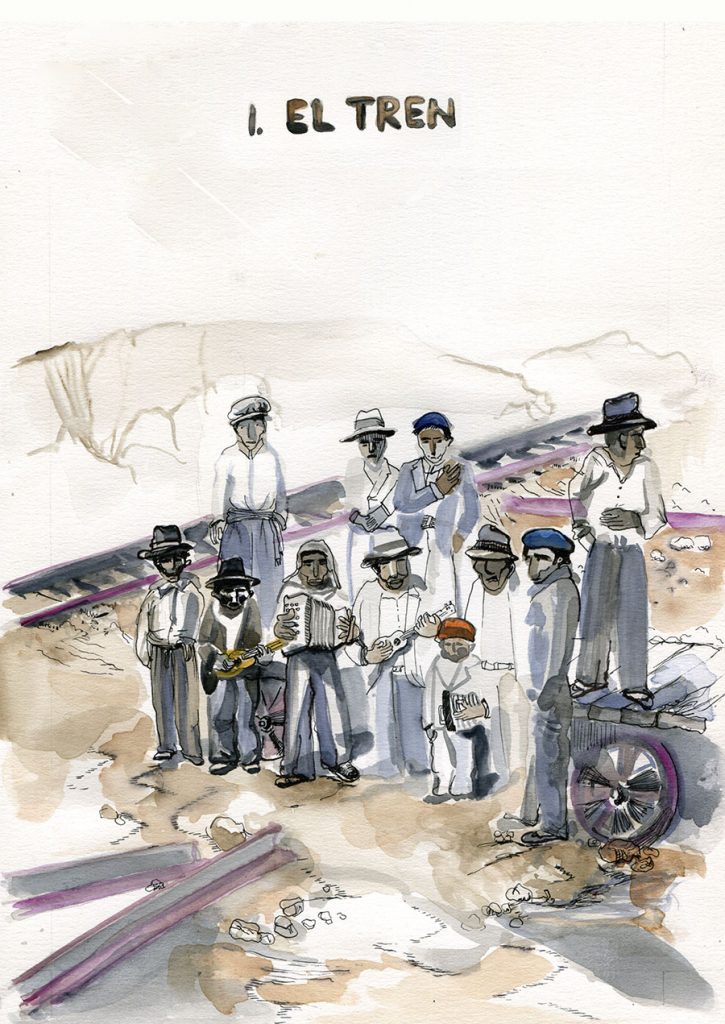 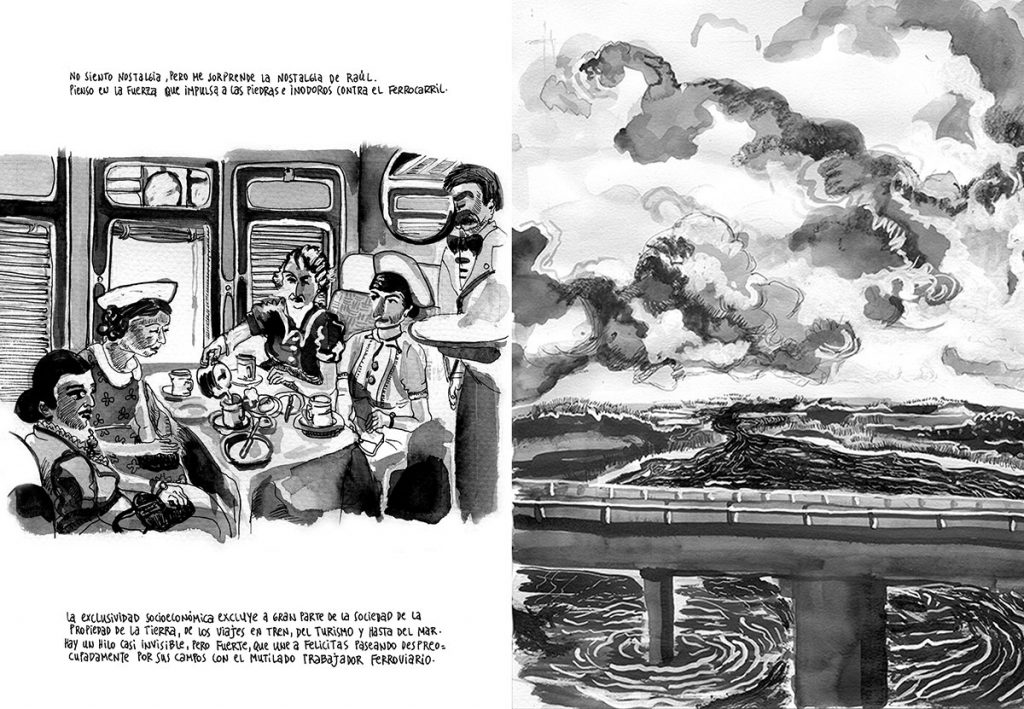 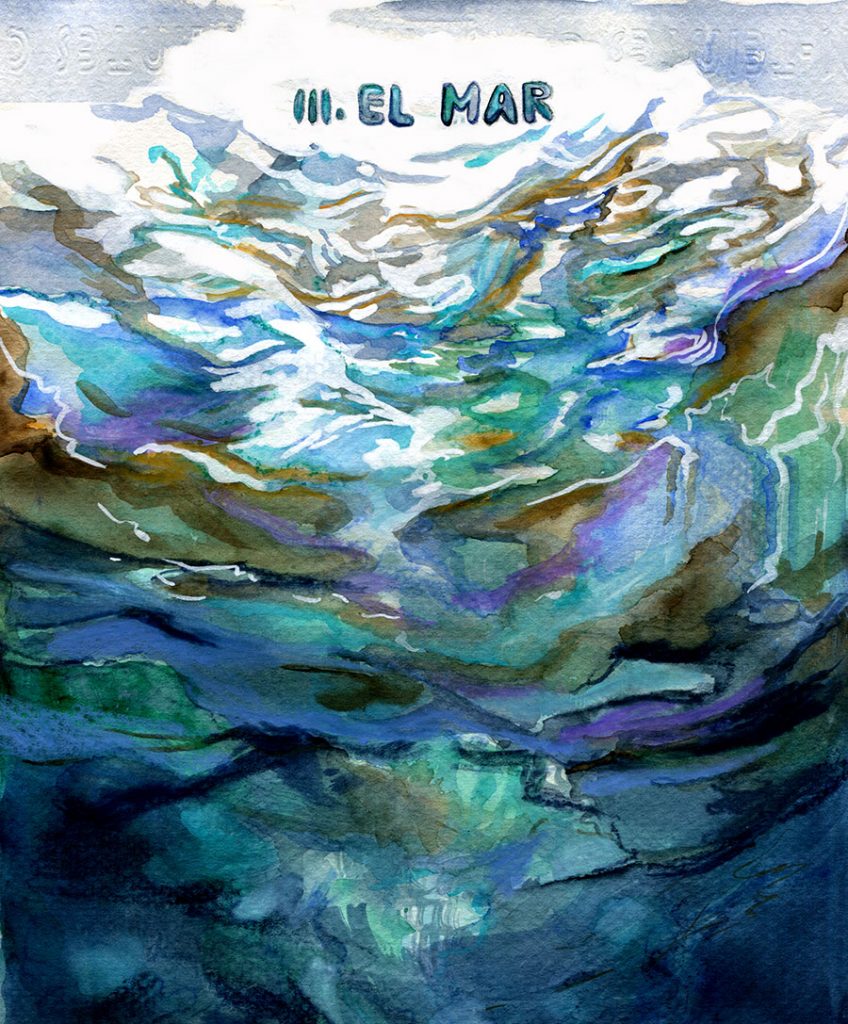 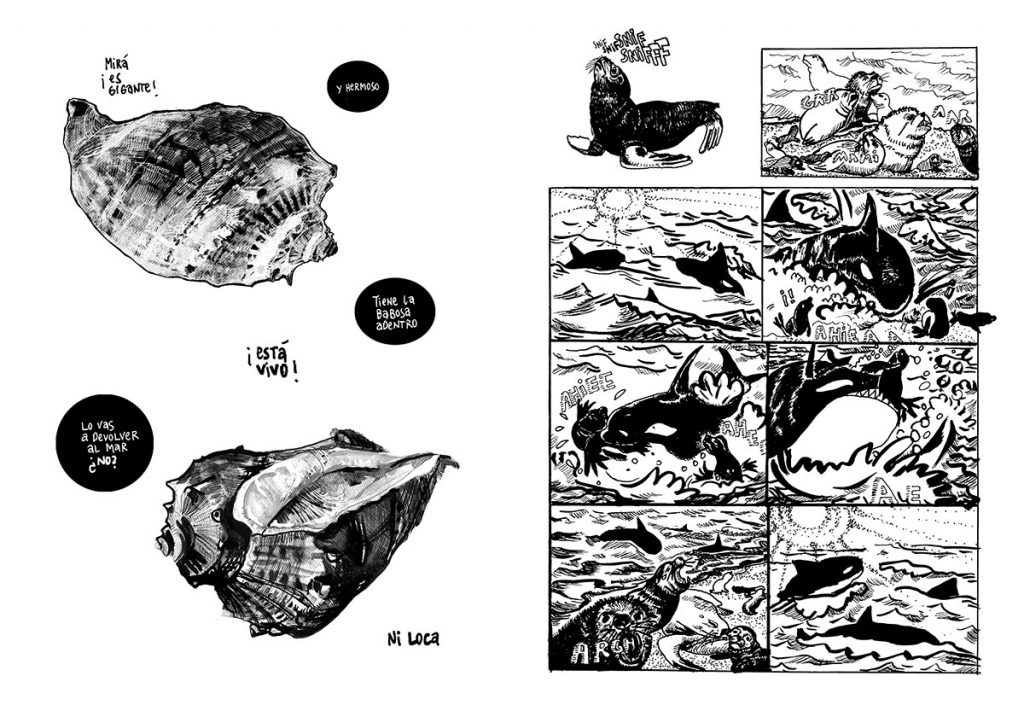 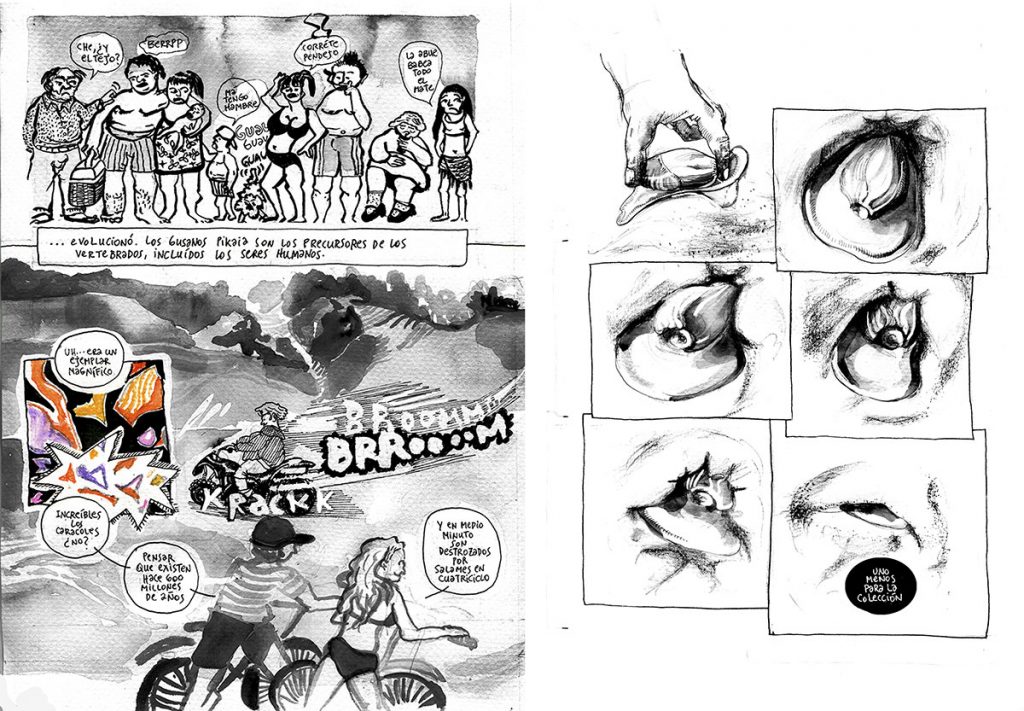 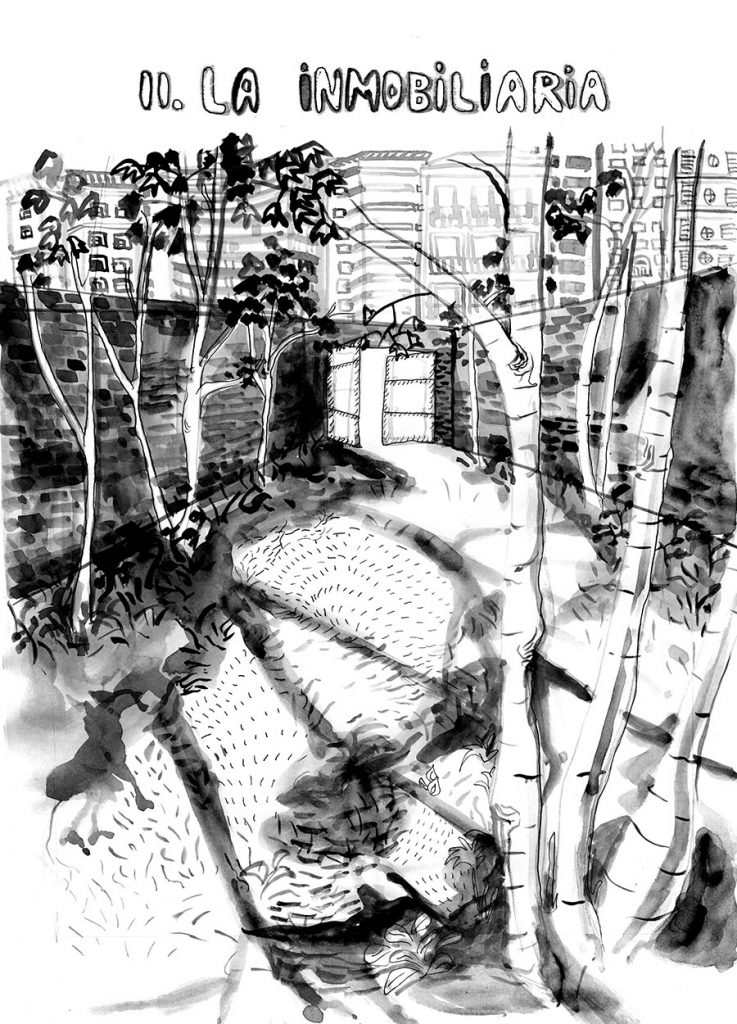 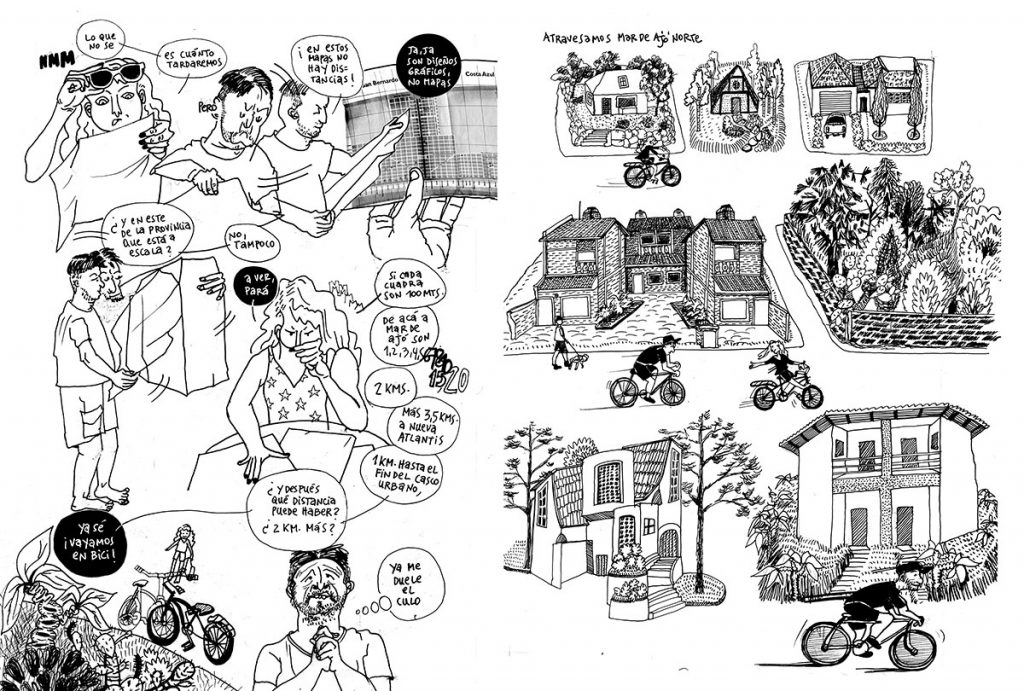 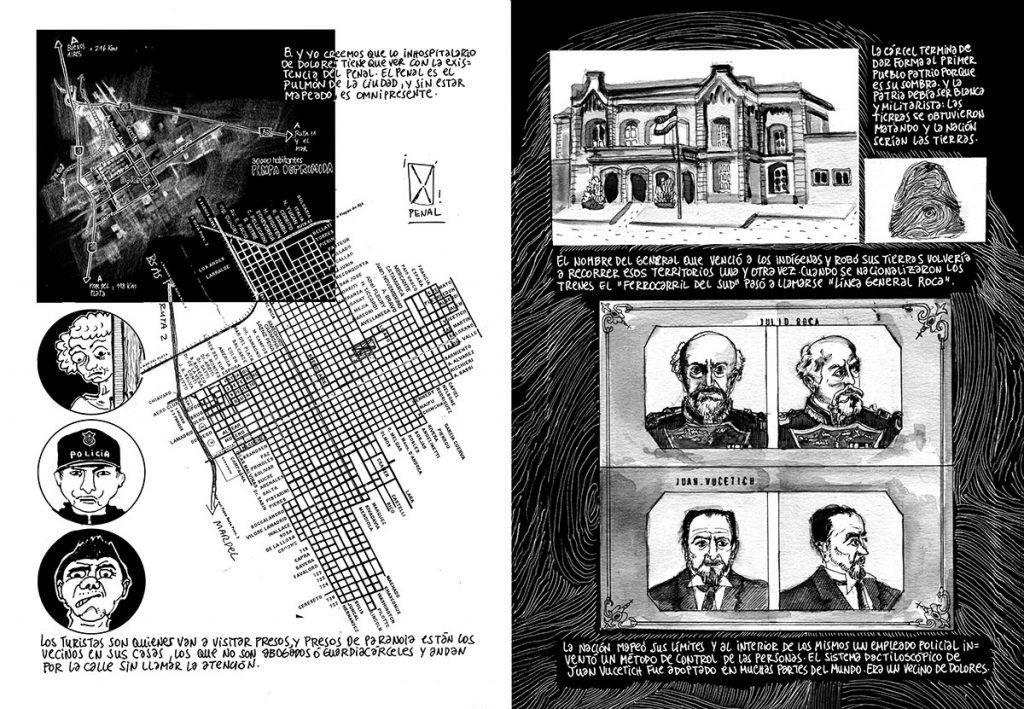 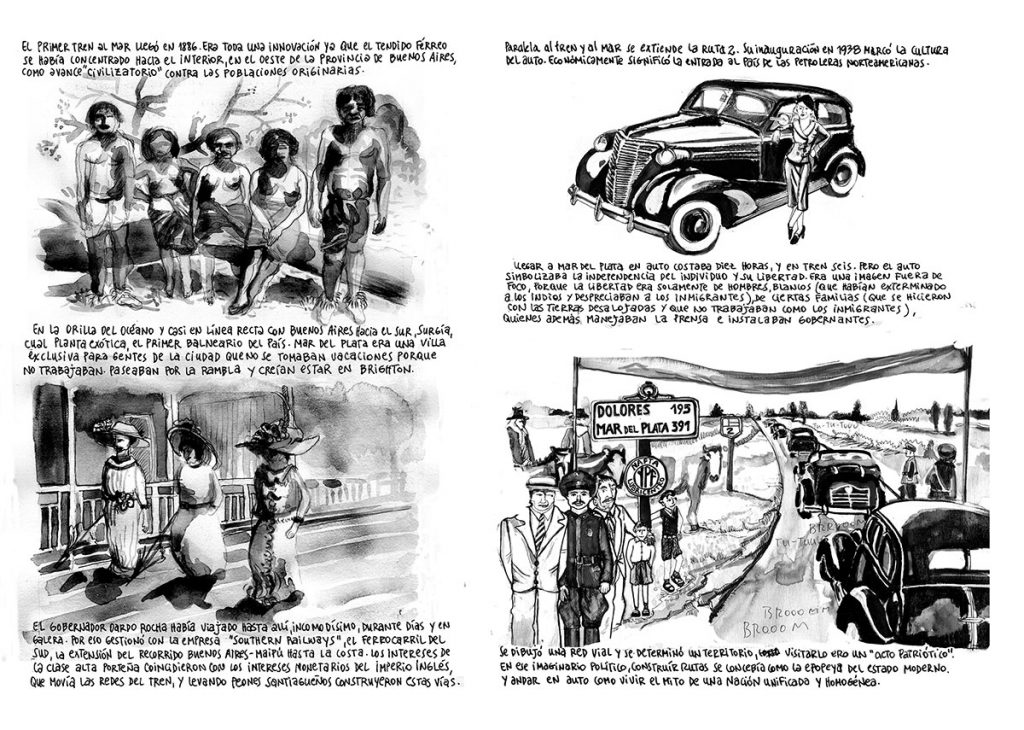 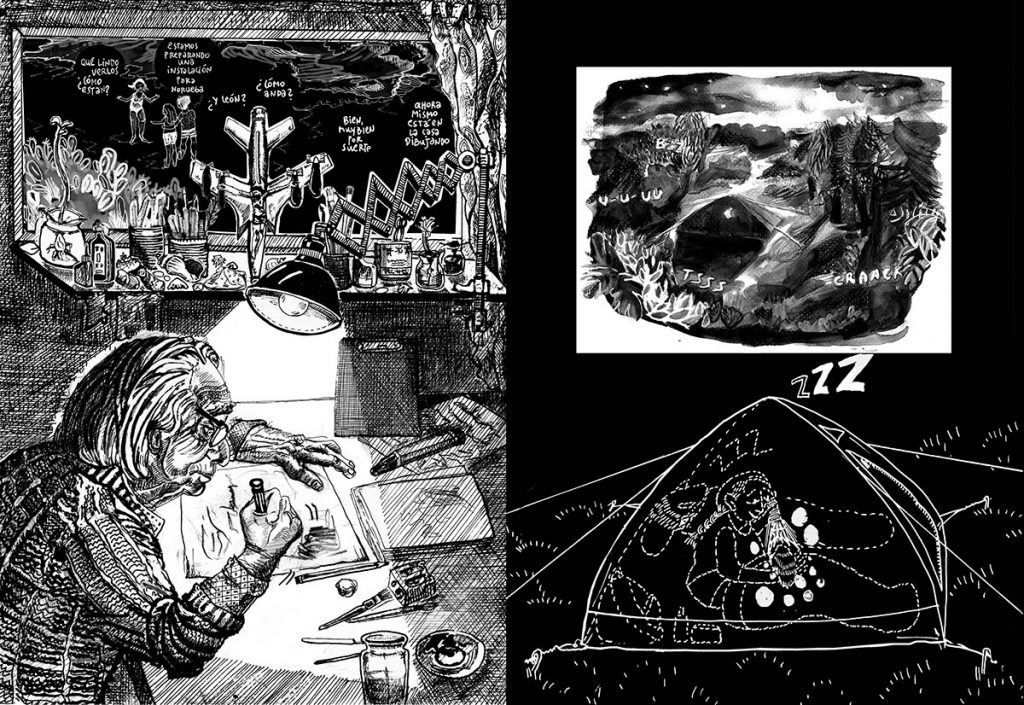 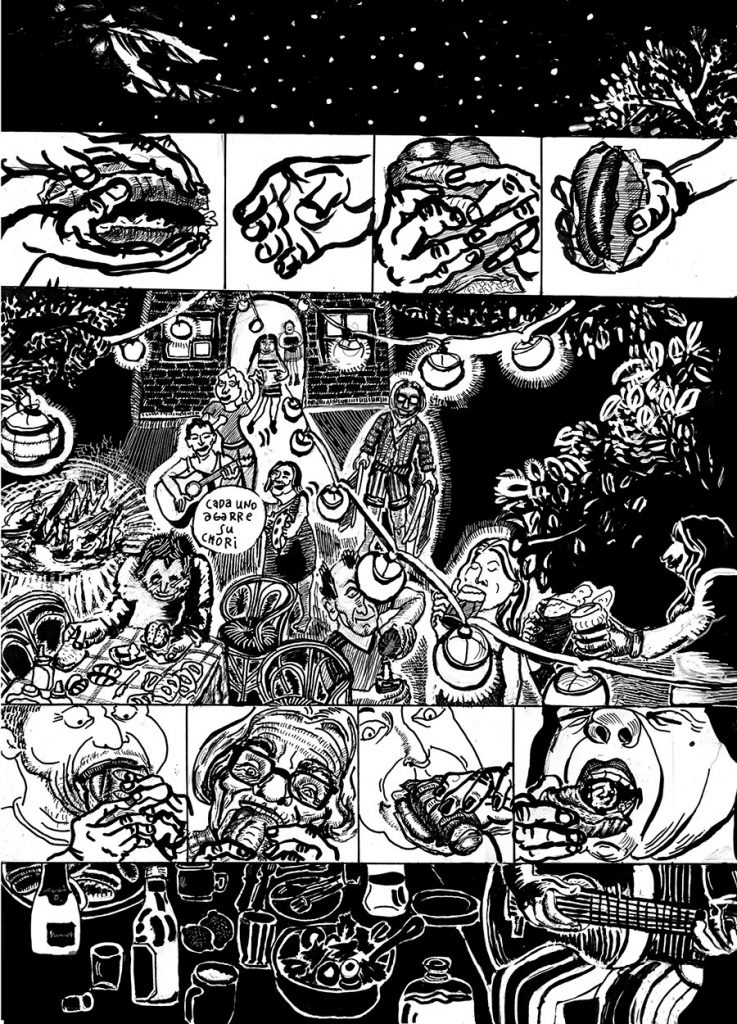